Bell Brothers Brewing Getting Ready to Open in Colorado Springs

This will be the first brewery for the brother duo.

The brewery started about seven years ago when older brother Curtis took a class on how to brew beer. After taking up an interest, he dragged along his younger brother, Cody, who ended up taking a liking of his own to the craft.

“It all started by accident, really,” said Curtis when he spoke to What Now Denver on Monday.

Curtis, an engineer by trade, found various aspects of fermentation similar to the engineering skills he already had, like microbiology, thermodynamics, and quality control.

“Certain aspects of that translate well with what I do for a living, which is architecture focusing on ground operations and satellite communications.”

The architect in him always has him focusing on the big picture and figuring out logistics, which are traits he’s going to bring with him into managing the brewery.

The first couple of years trying out various beers allowed the brothers to experiment with the good and the bad. While having a support team from the start, Bell said he and his brother noticed a shift in people’s attitudes going from “that’s good” to “so when’s the next beer coming?”

“All of a sudden we turned a corner and once we made some adjustments and raised interest, we decided to open the brewery.”

Outside of being a brewpub, they’ll also serve wines, spirits, and ciders that will all come from local businesses. “A taste of Colorado, no matter what you order” is the tagline for the brewery, which will also have an engineering theme with a laser-engraved engineer or scientist throughout history on each table.

The brothers hope to have everything ready to go by November 2021. 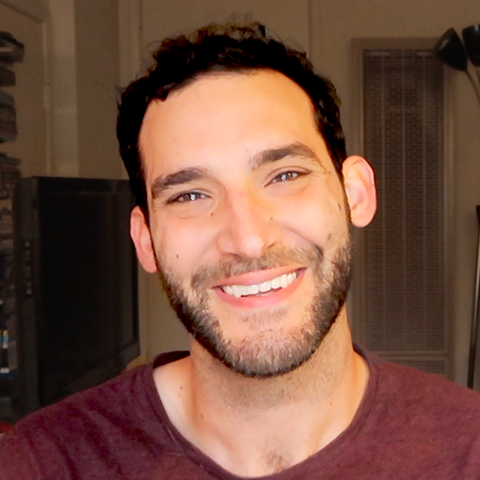 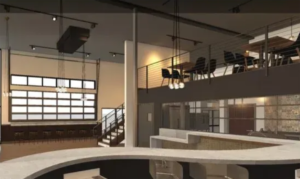 Derecho Cocktail and Wine Bar to Open in Cherry Creek 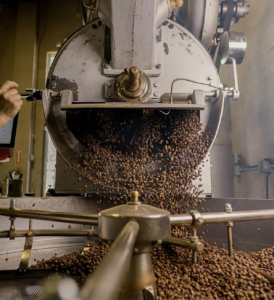 Huckleberry Roasters on the Hunt for Wheat Ridge Location 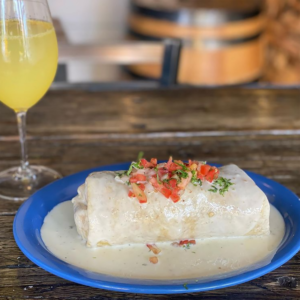 The restaurant just took over for Lime Cantina in June.

This will be one of two concepts run by a husband-and-wife team.

The sandwich shop is inspired by long standing walk-up window restaurants from around the country.